Welcome to College of Excellence 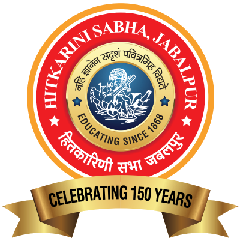 Jabalpur, Situated by the banks of sacred river Narmada and surrounded by the hills of Madan Mahal, the tapasya-bhoomi of sage Jabaali, a witness to the valor of Rani Durgawati ornamented with the title of “Sanskardhani” by Acharya Vinoba Bhave, The city has its own magnificent and enriching history. Hitkarini Sabha,for its continuous hard work in education and society, indelible mark on Jabalpur and adode of well known academic institutions.

Hitkarini Sabha was established in 1868,with the combined effort of Shri Raja Balwant Rao Kher, Shri Diwan Bihari Lal Khajanchi and Shri Ambika Charan Banerjee.One of the oldest educational organization , Hitkarini Sabha , for more than a century, the institution has been working towards the educational and social upliftment of the citizens of Madhya Pradesh. Since its inception year 1868 Hitkarini Sabha has focused on instilling the essence of National consciousness and etiquettes in the young minds through academics. Hitkarini Sabha is one the oldest academic Societies, not just of Madhya Pradesh, but of modern India. In truth, the history of Hitkarini Sabha and rise of nationalistic consciousness in the state coincides.Established a decade after the first freedom movement, this Organisation has played an impartive role in creating the feeling of independence, inspiring its citizens to be educated, cultured, independent and self-reliant. Hitkarini Sabha was Established with the foremost intention of creating such individuals who excel in behavioral, cultural, traditional, social, physical and mental aptitude so they are able and contribute in the progression and development of our Nation with combining these administrative skills with the literary and philosophical mindset.

The National movement of 1919 presented Hitkarini Sabha an opportunity of an active role, when Mahatma Gandhi called for the non-cooperation movement, all the sabha members, teachers and students joined in and the schools were transformed into national schools. Father of the nation, Mahatma Gandhi’s was so that, Hitkarini Sabha became his admirer and follower. The British Rule, of that time, did not approve of it and recognition of all educational institutes run by Hitkarini Sabha was cancelled, which was later restored in 1923. And this how, Hitkarini Sabha has made a special contribution in the national Swaraj Movement. The brutality of British rule had taken control of the whole of India. So, the need for education and educational institutes was quickly felt. With this objective in mind, the well-wishers and academicians of Jabalpur city started their struggle to open education institutes; Hitkarini Sabha was the first to go ahead on this objective and the progression stream in the field of education is still ongoing.

Some of the Important Sites You Can Visit From Our Site, to Get More Details

Courses we offer to brighten up your future, do visit them Our best in class department of Information & Technology with some of the best laboratories to learn by doing, lead by our best faculity members. 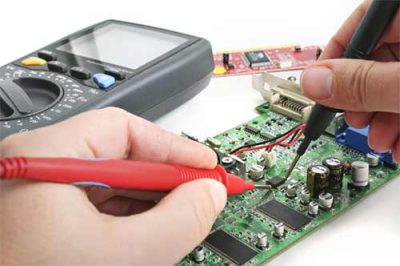 Our best in class, department of Electrical & Electronics, equipped with best instruments and tools to understand the circuits and systems, also it is lead by our best faculty members. 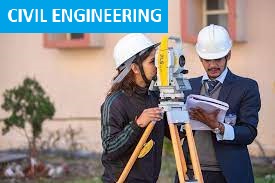 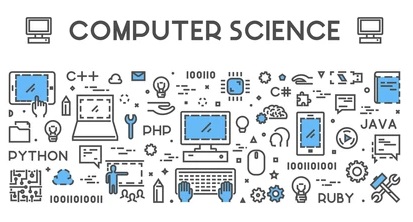 Our best in class department of Computer Science & Engineering, with best Computer and Operating Systems laboratories, lead by our best faculity members. 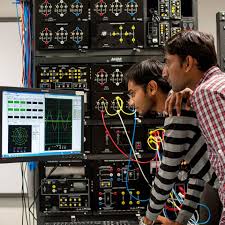 Our best in class, department of Electrical & Electronics, equipped with best instruments and tools to understand the circuits and systems, also it is lead by our best faculty members.

Our best in class Mechanical Engineering Department, equiped with best laboratories and tools, lead by our best faculity members. 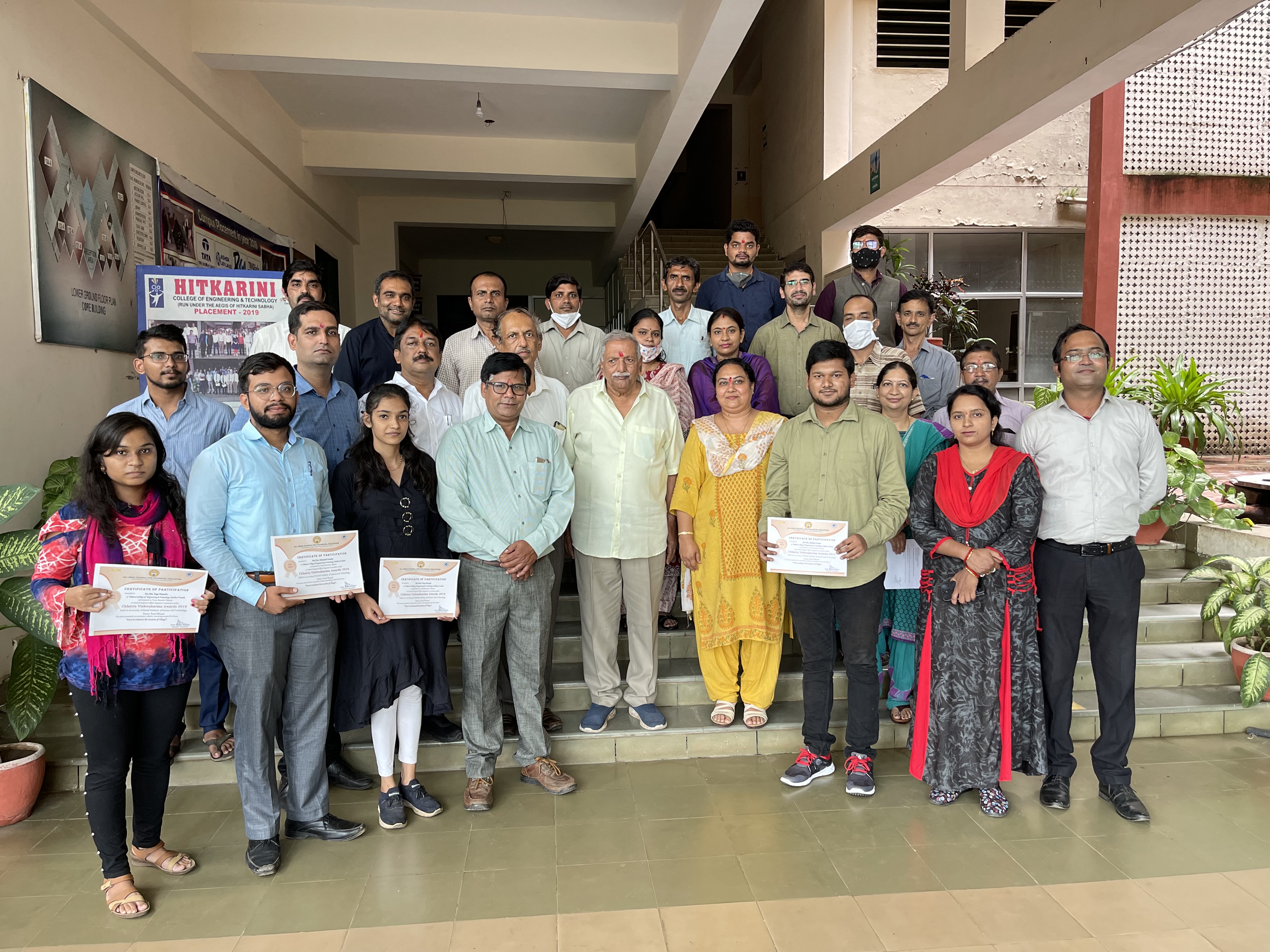 The students of Hitkarini Engineering College were honored with "Chhatra Vishwakarma Award" by AICTE Delhi. 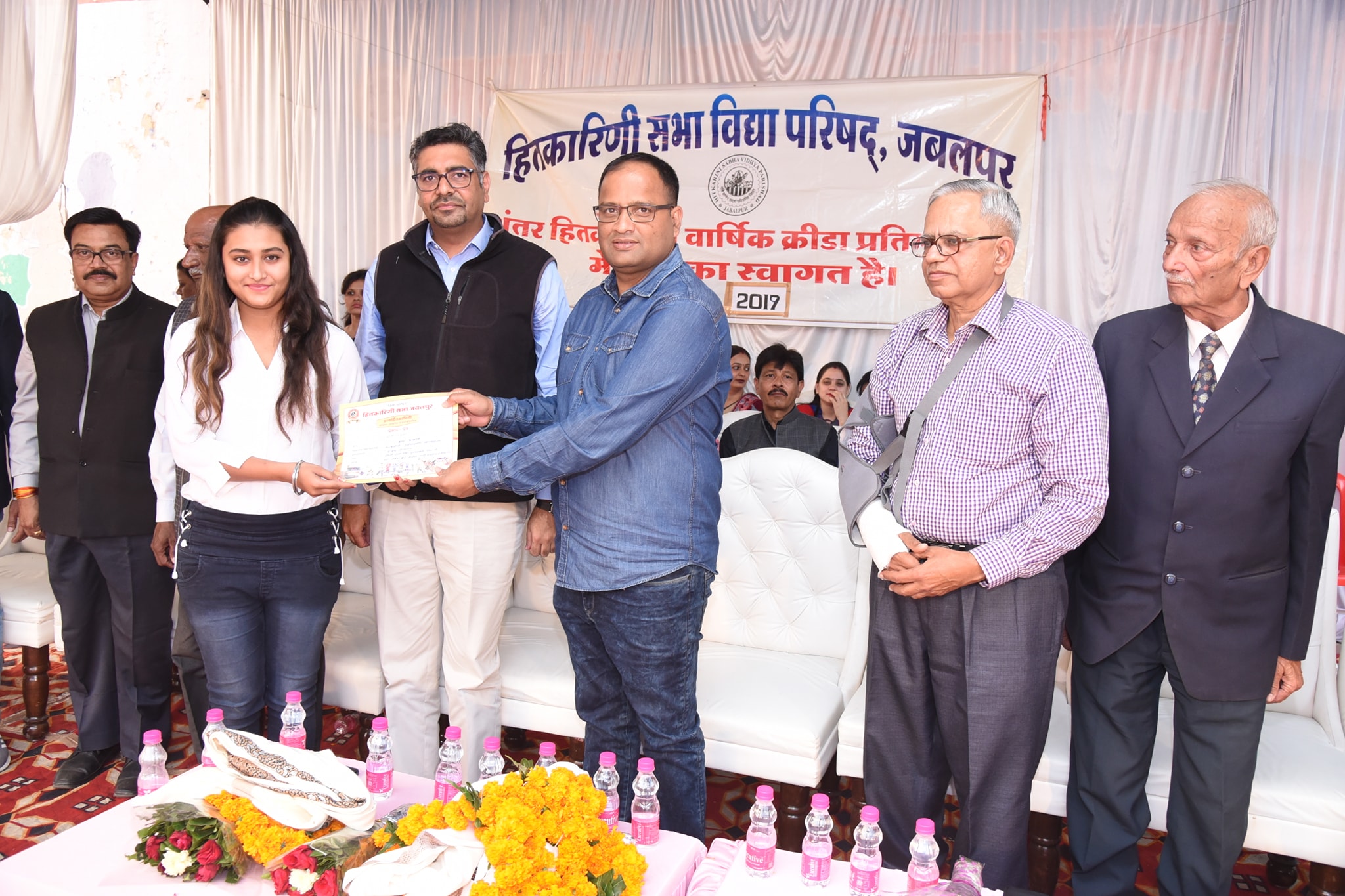 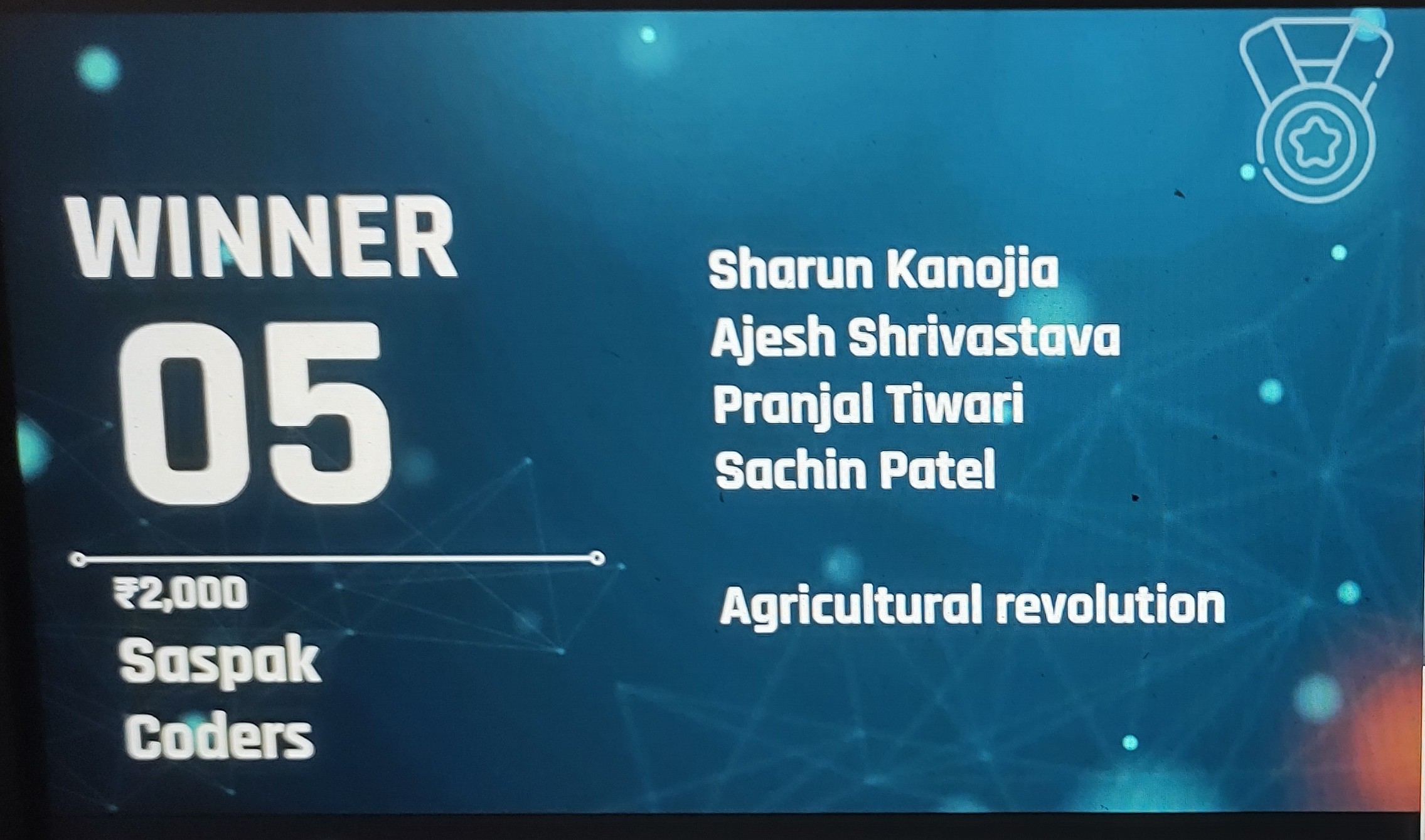 Our Brillent team from Computer Science Branch, Batch-2021 making there position in the coding competition held by RGPV. "We cannot always build the future for our youth, but we can build our youth for the future."

HITKARINI COLLEGE OF ENGINEERING & TECHNOLOGY is the first top-tier Institute in CENTRAL INDIA Established in 1997.It Holds 24 years of rich experience under the aegis of HITKARINI SABHA and inherits the cultural and academic values of 153 YEARS .As H.C.E.T works diligently to realize its mission of providing the best learning, teaching and research opportunities to students and Faculties alike, it continues to supply students with the basics of modern knowledge and high values .H.C.E.T provides active extra-curricular activities like sports, cultural , literature ,science & technological events on regular basis. The College inculcates the development in all facets of life. Our team of dedicated and highly qualified faculty strives to widen the student’s horizon of learning, thereby helping every student to taste success with high grades.

I BEING AN EDUCATIONIST FOR 50 YEARS, AM PROUD TO BE ASSOCIATED WITH FIRST ENGINEERING COLLEGE OF MAHAKOHSAL REGION AND GUIDE OUR STUDENTS TO BE BEST ENGINEERS AND NATION BUILDERS. 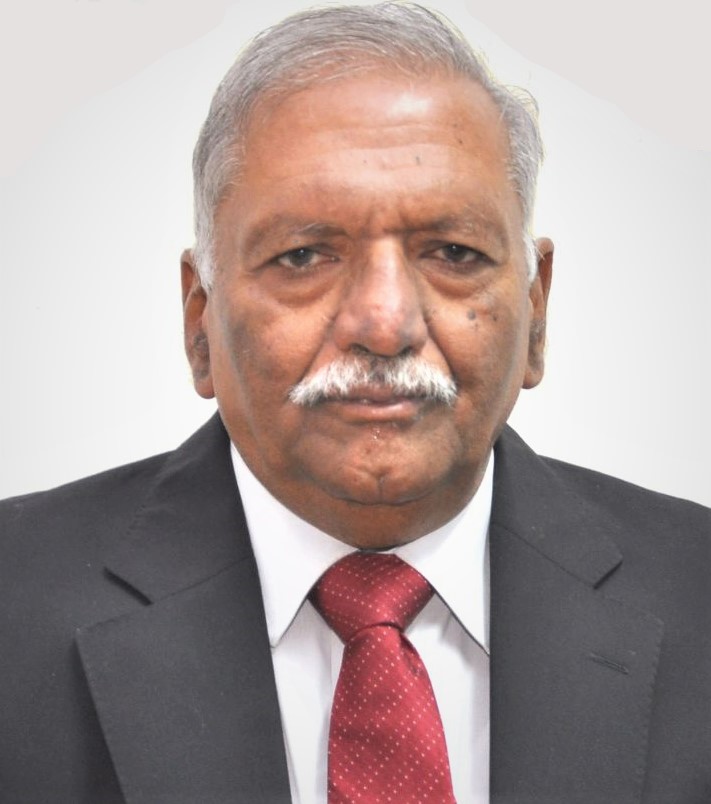 "As the chairman of this institution, I anticipate the full participation and cooperation of the students and parents to make it possible for us to transform those dreams to reality. And if there is any assistance that you might need, may it be personal or professional, I shall always be willing to hear from you."

We at HCET strongly believe in moulding ourselves and our students with the changing time, technology and expectation yet holding firmly to our traditions and values. Our mission is to be an Institution at par with the world's best, offering high quality education and training by continuous improvement in all our activities

We at HCET, offers best facilities and comfort to all our students so that they can focus in studies and can perform their best.

We have best in class enviroment throughout our whole campus, which gives a vibe to do something more.

We offer best and variety of courses, with high quality of laboratories and faculty members.

We believe that for any institution, library is really a big part, so we focused and made a library filled with books and space to read, understand and implement.

We have best in class teaching facilities, all credits to our faculty members, who do there best to raise our students level and make them confident in what so over they want to become in there lifes.

We believe that the knowlege comes only by doing, so we focus more on practical implementation, rather than just the lectures.